Migration journey of the stork with arrow; "If not found, it has a one-week chance"

A stork, which was shot in the neck with an arrow, landed on the roof of a house the other day in Istanbul's Cekmekoy.

A stork, which was shot in the neck with an arrow, landed on the roof of a house the other day in Istanbul's Cekmekoy. Residents who noticed the stork notified the fire department. As a firefighter tried to catch it, the stork flew away from the roof. Veterinarian and wildlife expert Ahmet Emre Kutukcu said, "There is a high probability that the stork was hit in Turkey. If the stork is not found, it probably has a one-week chance. It cannot feed and take fluids this way."

A stork, which was shot in the neck with an arrow, landed on the roof of a house at around 09.30 the other day in Cekmekoy. The residents notified the fire department upon noticing the stork with an arrow stuck in its neck. The stork flew away from the roof as a firefighter tried to catch it.

Birsen Kurtuldu captured those moments when the stork landed on her house's roof. Regarding the stork, Kurtuldu said, "I noticed the arrow stuck on its neck. I called the municipality but they said there was nothing they could do. I called the fire department, and they arrived and went up to the roof. The stork flew away while they were trying to catch it. It flew pretty well, it wasn't in a condition preventing it to fly. I think the arrow grazed its skin.  We shared it on social media, but there is no news about the stork yet. We do not know whether it came from here or from another country."

"NO VITAL ORGAN IN THE AREA THAT WAS HIT"

Stating that there was no vital organ in the area where the arrow hit, veterinarian and wildlife expert Ahmet Emre Kutukcu said, "An area that will not affect the flight muscles, but there are air sacs in that area. The air sac plays an important role for birds flying long distances. If the air sac is punctured, the stork carries a risk of developing an infection in the lungs. Storks fly using thermal air currents. They flap their wings at certain points. The stork may have taken off from the spot where it was hit and traveled a long distance with the thermal air. It cannot feed and take fluids this way. So this is not a very old case, it might be hit a few days ago. It is hard for the stork to survive like this. The animal needs to be captured and the arrow should be removed so that stork can continue its migration after it gets necessary treatment."

"There is a high probability that the stork was hit in Turkey. It may have been shot in the cross-border Balkans, where it may come from. Birds flying with thermal air can travel hundreds of kilometers in a short time. If we look at where the arrow is obtained, where it is produced, and whether it is sold in our country, we can get information about where it was hit. The person who did this did not do it by accident. It is a very deliberate shot. Probably the animal was hit with the arrow from the bottom while flying. The person who shot this arrow appears to be using an arrow for hunting purposes. Shooting a migratory, non-hunting bird is a situation in which the animal suffers and its life well-being declines. It survived, but how long will that last? It will fall somewhere when it feels weak. Stray dogs may tear it apart if people do not find it when it falls. If not found, there's probably a one-week chance for the stork to survive. Thirst is a very important factor, the time to withstand thirst is one week."

The stork that landed on the roof in Cekmekoy brought to mind the 'Pfeilstorch'(arrow stork). The Pfeilstorch, which had come to Europe from Africa with the Bantu spear, had been found in Germany in 1822. In the 19th century, the stork, shot with arrows by tribes in Africa and flying thousands of kilometers to Germany, had baffled European bird watchers and zoologists. The bird, called Pfeilstorch which is the German word for 'arrow stork', is still on display at the University of Rostock.

-The stork which an arrow stuck on its neck 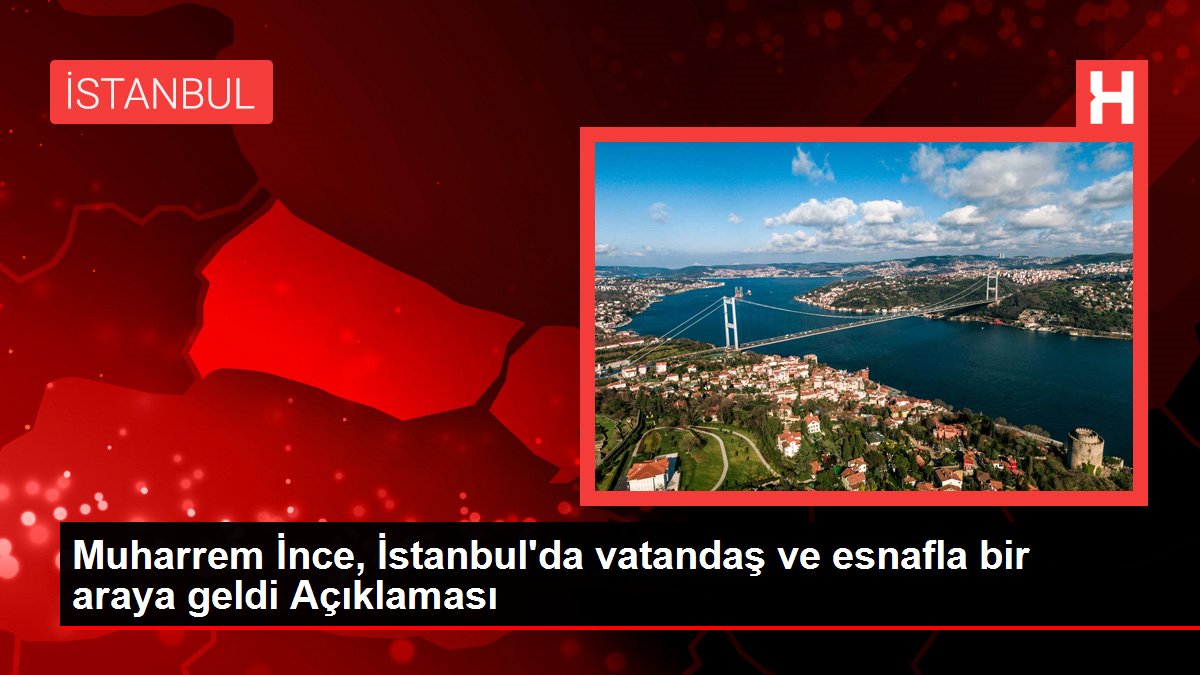 Son Dakika › Güncel › Migration journey of the stork with arrow; 'If not found, it has a one-week chance' - Son Dakika

Hakkımızda | Reklam | İletişim | Künye
SON DAKİKA : Migration journey of the stork with arrow; "If not found, it has a one-week chance" - Son Dakika