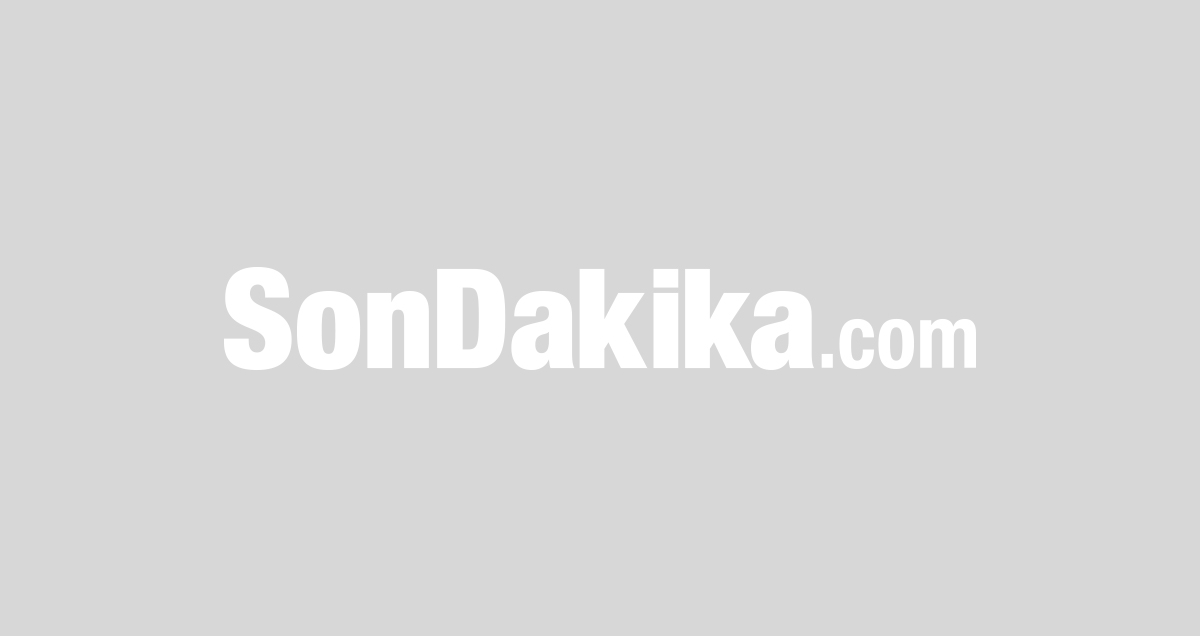 Two Palestinian suspects who have stabbed an Israeli were shot dead by Israeli forces, after the attack that has occurred near the touristic Jaffa Gate in Jerusalem's Old City.

Two Palestinian suspects who have stabbed an Israeli were shot dead by Israeli forces, after the attack that has occurred near the touristic Jaffa Gate in Jerusalem's Old City.

Another Israeli was shot dead accidentally by Israeli security forces during the stabbing attack amid the clash. Security forces have shot dead the two suspects in their 20s, Anan Abu Habsah and Issa Assaf, during the incident, said local reports.

A so-called "stabbing intifada" has been shaking the region since September, as chain of stabbing and gunshot attacks continue.

According to the Times of Israel, one of the two Palestinians has died at the scene, while the other lost his life in the hospital.

Hospital officials confirmed an Israeli in his 40s has died of gunshots, while the other Israeli, who is about 45 years old, has died of stabbing wounds.

Individual attacks have made a new wave of violence, putting forward debates on a new potential "Intifada", as the Israel – Palestine conflict upraises.

Since the beginning of September, individual stabbing attacks sparked on the streets across the region, thought to have stemmed from the Al-Aqsa Mosque tension.

These allegedly Palestinian attackers, known as "lone-wolves", are hardly identified and prevented by Israeli forces, while the "Stabbing Intifada" occurring nearly every day accelerates.

"Violence since the start of October has killed at least 120 Palestinians, 17 Israelis, an American and an Eritrean" Middle East Eye news platform said last week.

United Nations Assistant Secretary-General for Political Affairs Tayé-Brook Zerihoun has also urged "Tensions at holy sites in Jerusalem, the main cause of the crisis, were compounded by reckless statements by Palestinian and Israeli extremists that Israel aimed to change the status quo at the holy sites, and a 'heavy-handed' approach by Israeli security services".

The uprising of the first intifada has begun on December 1987, after an Israeli Defense Forces' (IDF) truck collided with a civilian car, killing four Palestinians, in the Jabalia refugee camp.

As the Palestinian population in the West Bank and Gaza had not reconciled itself to Israeli rule, a revolt broke out in November 1987, with the intifada.

The Palestinians were largely unarmed, as revolts were mostly among young men and boys throwing stones and rocks at Israeli troops.

While an Israeli army patrol car fired on Palestinian attackers, killing a 17-year-old and wounding 16 others, Israeli paratroopers were sent into Gaza to quell the violence.

The second intifada, sparked after Ariel Sharon's visit to the al-Aqsa mosque in Jerusalem in 2000, involving gun battles, suicide bombing and terrorist activities, comparing to first intifada. Within these two intifada movements, more than 3,000 Palestinians have lost their lives, while almost 10,000 people were wounded. - Jerusalem