MAY 25: Journalists from Africa and Turkiye on Wednesday discussed the challenges reporters face in the aftermath of the coronavirus pandemic at a media summit in the metropolis Istanbul.

MAY 25: Journalists from Africa and Turkiye on Wednesday discussed the challenges reporters face in the aftermath of the coronavirus pandemic at a media summit in the metropolis Istanbul.

On the other hand, digitalization has also brought various complications, including the rapid spread of fake news, which worsened during the pandemic, said Yuksel at the panel.

The summit, marking May 25 Africa Day, kicked off with an opening speech by Turkiye's Communications Director Fahrettin Altun. It is being held by the Turkish Directorate of Communication.

Pointing to the role of journalists in fighting disinformation and fake news, Yuksel noted that Anadolu Agency would soon launch a fact-checking wire with the aim of detecting false news reports in circulation and expose their sources.

The decline in content quality during the pandemic poses a problem for journalism, Yuksel said: "It's a danger for journalism that feature content produced in the field and exclusive news are gradually becoming less valued."

"This is giving rise to complacency. The blessings that I mentioned earlier are pushing us in that direction but a balance needs to be struck."

Still, he noted that as a major news source, Anadolu Agency is in an advantageous position. "With our reporters in the field, we present the news from the primary source and witnesses with all their elements," he said.

Following Yuksel, TRT Board Member Oguz Goksu said the perception of truth is determined by new media rather than traditional media.

He said that social media content and the "score" they receive now serve as "a kind of truth determination mechanism."

Underlining that Turkiye is an important actor in the fight against disinformation, he noted that global research has shown that, among 37 nations, Turkiye is most exposed to disinformation.

Ibrahim Altay, of the Turkiye-based English newspaper Daily Sabah, underlined the need for the news to shape their lives according to events.

He said, however, that media organizations, including the news, could not be expected to provide entirely objective coverage and often contain hidden or open advertisements.

For his part, the South African MSG Media Group's Given Mkhari drew attention to the difficulties faced by African journalists during and after COVID-19 pandemic.

Throughout the virus outbreak, journalists have been on the front line despite deteriorating working conditions, Queenter Mbori said.

For his part, Kayode Akintemi, from the Nigerian GNEC Media Group, underscored the financial difficulties faced by African outlets during and after the pandemic, adding that revenues had fallen for many companies.

Though governments in some countries, such as the US and Canada, supported private companies at the end of last year, this was not the case in Africa, he noted.

Economic difficulties also brought mental health issues for many journalists, according to Akintemi, who added: "There is a level of depression within the sector and it's swept under the carpet." 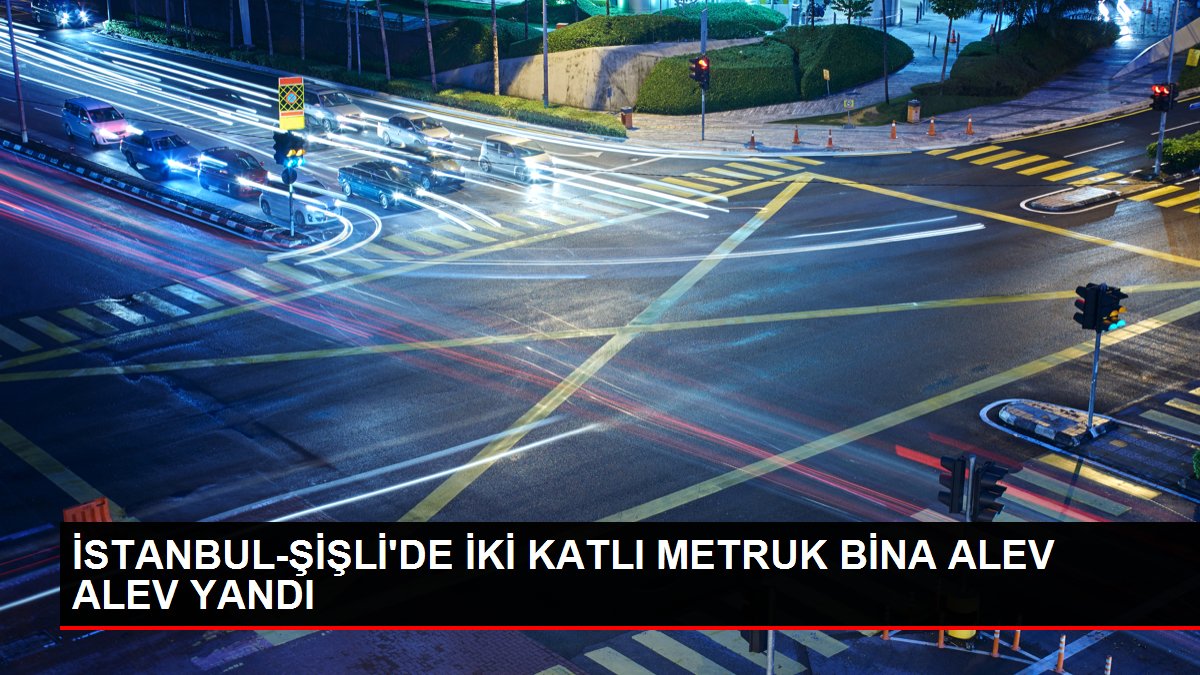